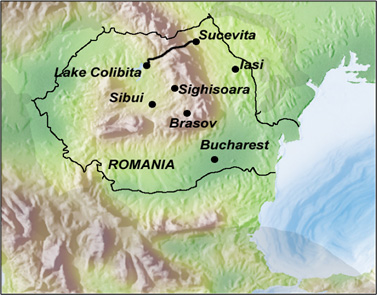 Fully one third of Romania is mountainous and the great sweep of the Carpathian Mountains is home to the last few remaining expanses of wilderness landscape in Europe. For many walkers, this is Europe’s most rewarding country both culturally and scenically. This specially crafted itinerary offers a chance to discover a pastoral European scene and way of life, set amongst spectacularly beautiful mountains which has long since disappeared elsewhere. With its wealth of ancient Orthodox monasteries, local traditions, music, costume and food, Romania is a cultural treasure trove.

Dr Koller will show that this cultural heritage in the two former principalities of Transylvania and Moldavia which are the focus of this journey and the third Wallachia (in the south) that make up much of the modem state of Romania is composed of elements derived from numerous outside influences. Over the course of its turbulent history, Romania has been subjected to the cultural influences of the ancient Greeks and Romans, Slav, Bulgarian and Hungarian invaders, Byzantium, from German settlers, from the Ottoman Turks and from the Habsburg empire. All these have blended with one another and with the ancient indigenous civilization of the Geto-Dacians to give Romania one of the richest and most varied cultures in Europe with its wonderful art and architecture.

The journey begins in Bucovina in Moldavia, in the northeast of the country; a continuation of the Ukrainian steppe which lies between the Carpathians  and the  Black Sea. Moldavia is traditionally the most hospitable region of Romania and home to some of the most important of the magnificent Moldavian painted churches. These churches, which are generally associated with monastic foundations are situated in surroundings of outstanding natural beauty and constitute one of Romania’s most original contributions to a European artistic heritage.

From Bucovina, the party will follow a seven day spectacular trail of alpine ridges and trails into the beautiful region of Transylvania  where majestic forests cloak the mountain slopes,  speckled with verdant meadows. Here are the great historic Saxon citadels of Sighisoara and Sibiu. But Transylvania has a fame which surpasses mere history. In the collective imagination.  it has become a place of fantasy derived from a folklore which is a fecund mix of pagan and Christian beliefs, nourished by a society that after centuries of hardly changing  is only just beginning to leave the land.

The walks do not require any special technical abilities but some will take between six and eight hours over uneven and in places steep ground. Please note the highest the party will ascend in one day of walking is about 500 metres in altitude. 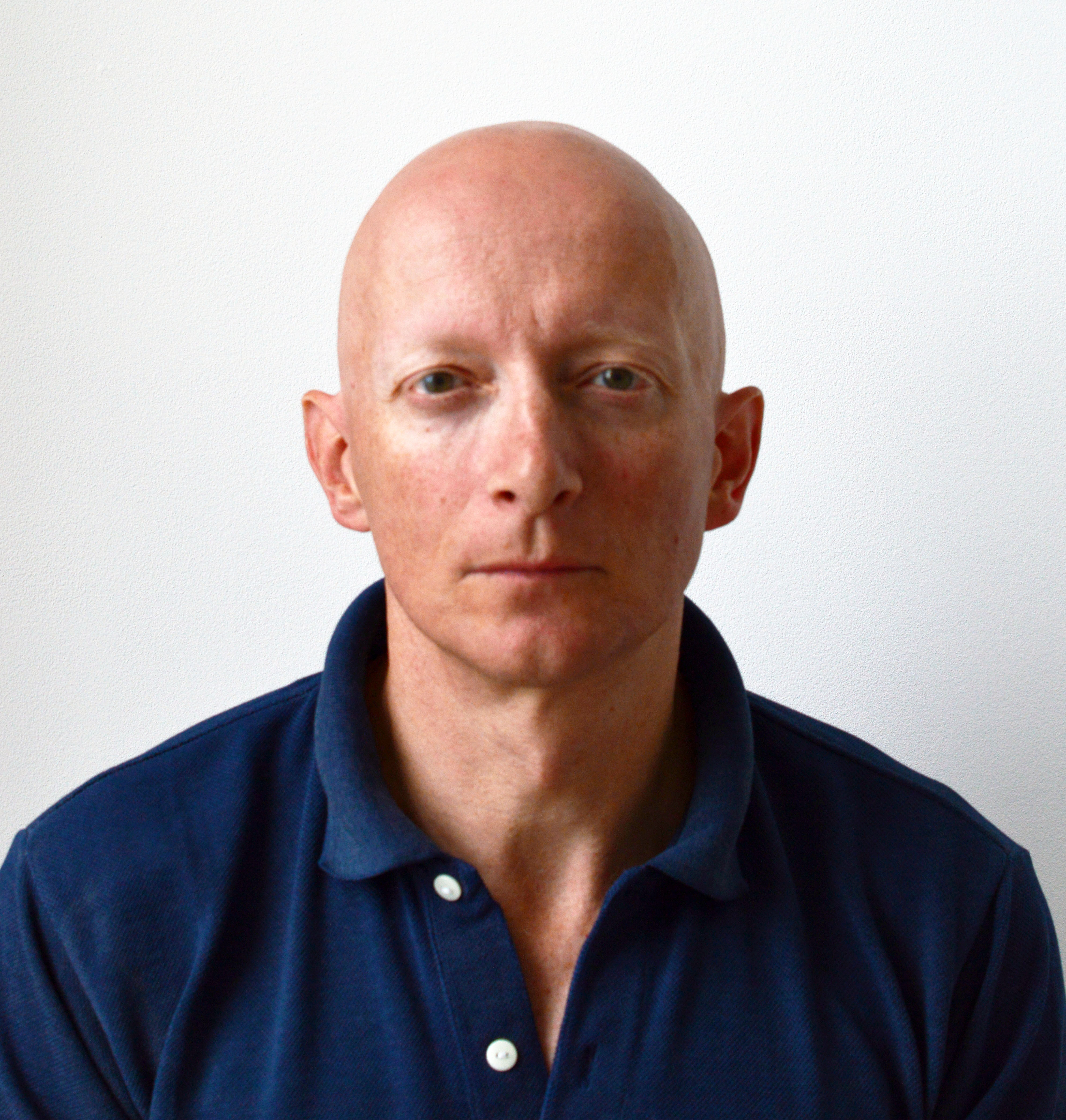 Alex Koller was born in Vienna and his grand parents lived in Transylvania where he would travel to as a child. He has studied in Vienna, Salzburg and Cambridge. In Vienna he studied Art History, which is one of the cradles of the art-historical evaluation of the architecture of Eastern Europe. In Salzburg, he gained his first degree in History of Art and Slavonic languages before continuing to Cambridge for a PhD in History of Art from Magdalene College where he also lectured and supervised. He has studied the art and architecture of the Orthodox and other Oriental churches in several countries in Eastern Europe, the Balkans and the former Soviet Union. Alex has been accompanying journeys for the Alumni since 1998 and is an accomplished linguist.

‘The trip was extremely interesting both for the political background, the spectacular scenery and for the buildings and paintings. I would not have missed it.’

‘The accompanying [Romanian] manager’s resourcefulness and continued attention were admirable.’

‘We really enjoyed the journey; the painted churches in particular are outstanding.’

‘The visit to the gaol gave us an invaluable insight into some of the horrors of the Ceausescu era – interesting how a single work of art says more than hundreds of words.’

‘All the members of the team in Romania put themselves out for us. Their love and loyalty to Romania was impressive. They worked well together as a team and ensured that we had a very enjoyable trip.’

‘A very well organised and enjoyable trip. It was interesting to contrast the expert’s view with the view on the ground from the local guide.’