Cologne and Düsseldorf : Art and Exhibitions in Germany’s ‘Cathedral City’ and ‘Little Paris’ 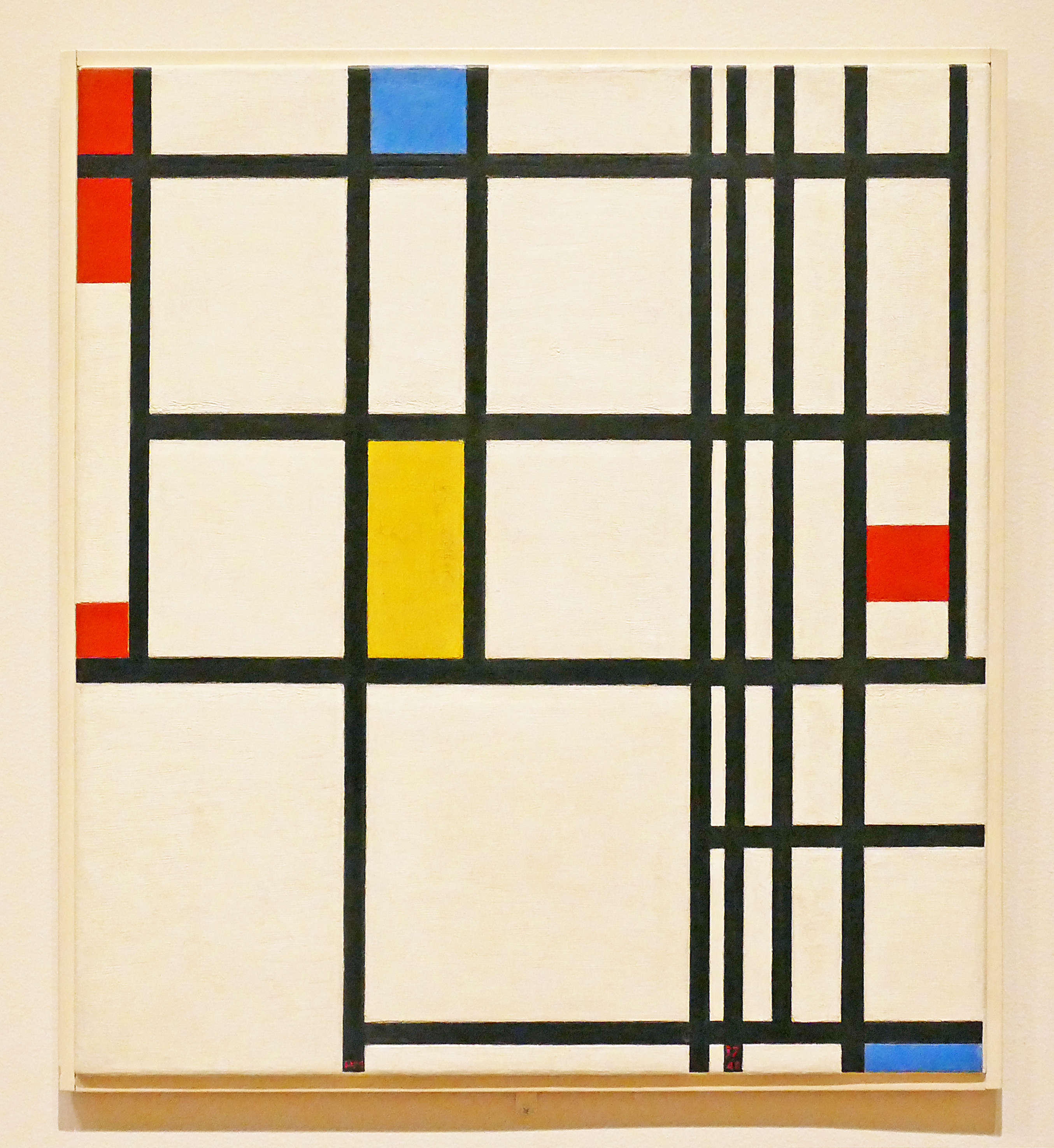 Like in Italy, Germany’s late unification (1871) meant that, for centuries, numerous duchies and principalities competed for power and prestige. Today, the results of that ‘contest’ can still be seen in Germany’s great cities with their wonderful artistic and cultural heritage.

Please note this visit has been organised exclusively for the Friends of the Whitworth Art Gallery. However, all are most welcome to become Friends where annual membership is £27 per person or £45 per couple per annum based on direct debit.

One hundred and fifty years after unification, there is still a good deal of rivalry between the cities of Cologne and Düsseldorf, situated just 30 miles apart on the Rhine. The former prides itself on its history that dates back to Roman times, the UNESCO status of its famous cathedral, and its relaxed easy-going lifestyle. However, it was the latter, Düsseldorf, that was made capital of North Rhine Westphalia after World War II, not its larger neighbour. It has since become a major financial and cultural centre and, for some, perhaps Germany’s preeminent city of contemporary art, culture and fashion.

The visit will focus on two special temporary exhibitions in each city: the ‘Mondrian Evolution’ in Düsseldorf (29 October, 2022 to 12 February, 2023) and ‘Susanna: Images of a Woman from the Middle Ages to MeToo’ (28 October, 2022 – 26 February, 2023) in Cologne.  Mondrian was almost 50 when he developed his pictorial language of geometric abstraction and the exhibition investigates the process that led him to it – a careful observation of the natural world, which he progressively pared down and finally eradicated from his work altogether. The ‘Susanna’ exhibition addresses the topical gender issues, abuse of power and sexual violence by looking at the representation of the popular Biblical story ‘Susanna and the Elders’ through the ages, in the works of great masters such as Artemisia Gentileschi, Anthony van Dyck, Eugène Delacroix, Édouard Manet and others, including contemporary artists.

Please note this visit has been organised exclusively for the Friends of the Whitworth Art Gallery. However, all are most welcome to become Friends where annual membership is £27 per person or £45 per couple per annum based on direct debit. 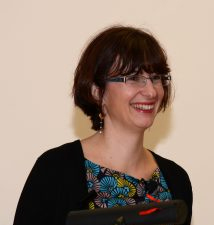 Nirvana has been lecturing on the social history of Western art for nearly 25 years and has presented numerous lectures to the Friends of the Whitworth. She has also worked on collection interpretations and museum staff training. Her passion is cultural travel and she has created many unique cultural tours in the Balkans, northern Italy, France, Sweden and South Africa. In her work, she links the past with the present by combining aesthetic, historical and social theoretical approaches to art and culture. Those who travelled with Nirvana have particularly praised her ability to engage the audience and use her solid grasp of the subject matter to impart a lasting understanding of the artists, artefacts and their broader context. She has accompanied eight previous Friends of the Whitworth visits also organised by Distant Horizons.

‘Nirvana was an excellent scholar, showing expert knowledge, the capacity to explain in an interesting way, a strong sense of humour and willingness to adapt to changing circumstances.’

‘We thoroughly enjoyed travelling to a region pretty much unknown to us with excellent planning and services and with the academic rigour, yet amusingly accessible day to day guidance of Nirvana Romell.’

‘My wife and I have just returned from this excellent journey, led by Nirvana Romell on behalf of Distant Horizons. Excellent itinerary, very congenial group of people and a highly expert leader with close knowledge of the history, cultures and arts of a very complex region; also highly organised on the practicalities. We return home much better informed’