Bhutan: Walks and Festivals in the Land of the Thunder Dragon 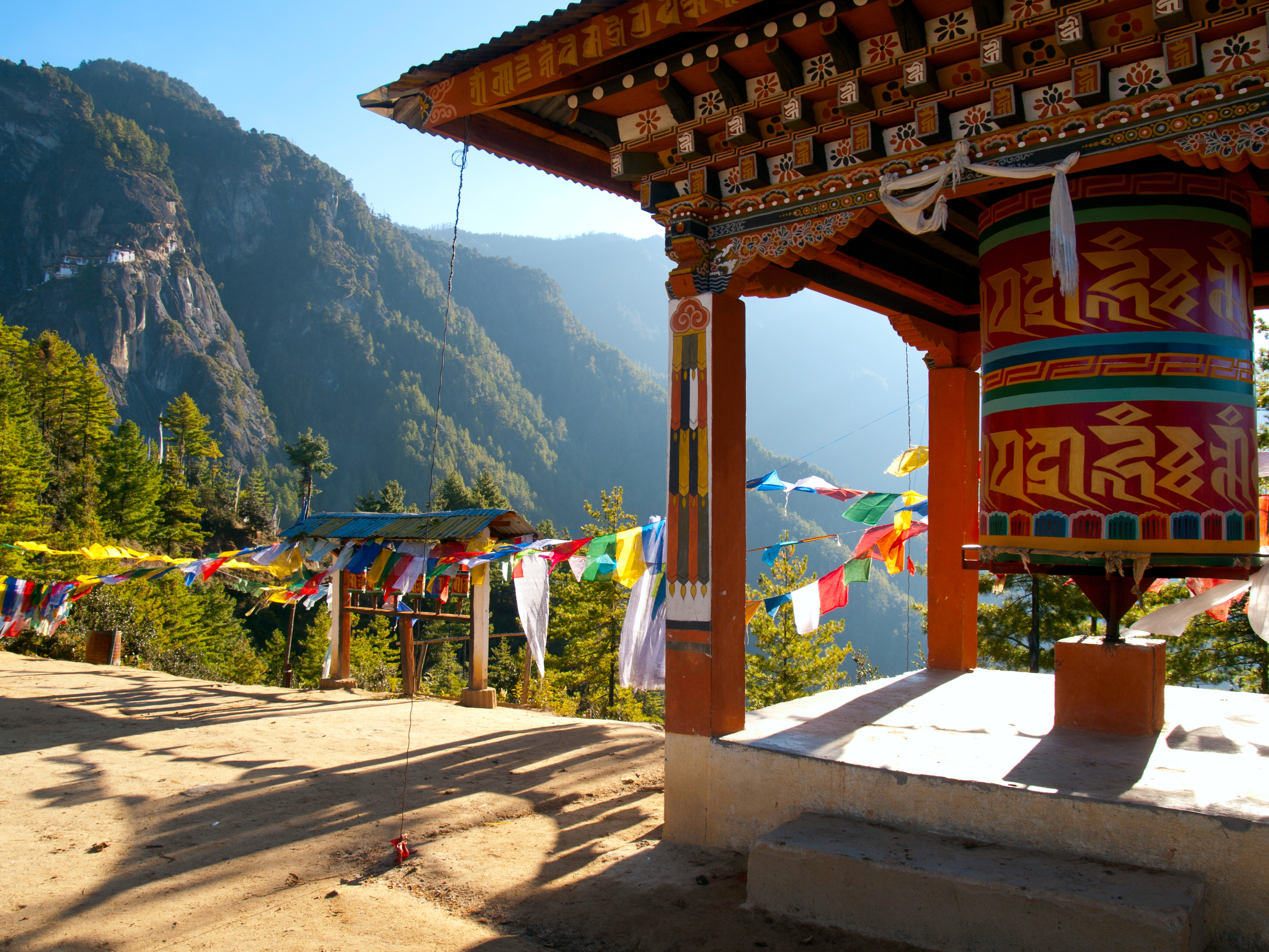 Isolated by formidable mountain barriers, the tiny kingdom of Bhutan in the Eastern Himalaya, had until recently, remained relatively untouched by the outside world for centuries. Only after the last King’s coronation in 1974 was the first trickle of foreigners allowed in.  Sandwiched between the giant powers of China and India, it remains the last surviving Buddhist kingdom in the Himalayas.

Bhutan is a beautiful land, of strange legends, ancient monastery fortresses (known as dzongs) and a fascinating people. No bigger than Switzerland, it is one of the most spectacular and unspoilt countries in Asia; its architecture is stunning and its art is superb. The role of religion in Bhutan is crucial, for it is the only country in the world devoted to the tantric form of Mayahana Buddhism. The influence of red robed monks can be seen everywhere. Indeed the strict policy of seclusion operated by the Bhutanese government has ensured that this culture of Tibetan Buddhism has been preserved in its purist form.

This itinerary is designed to give the perfect introduction to Bhutan with a number of diverse and interesting walks and a chance to attend both a small rural tsechu (festival) in the remote Haa Valley and one of Bhutan’s largest festivals in Thimphu, the country’s capital. These festivals are known for their colourful and dramatic dances but are also hugely significant dates in the social calendar of the Bhutanese who often walk for several days to attend these festivals and come with all their finery.  As well as attending the festival in the Haa Valley, there will be a chance to explore this less visited part of Bhutan and spend time in villages there. From here the party will travel to Thimphu and Puankha where a number of walks have been planned through the spectacular scenery of Central Bhutan, home to several of Bhutan’s most important pilgrimage sites.

The walks are varied and involve about three to six hours walking over uneven and in places steep ground. The walks are classified as no more than moderate and the highest the party will ascend on a walk is 3300 metres. The walks do not involve any camping and indeed the party will be staying in comfortable accommodation throughout the trip with all rooms having en suite bathrooms. 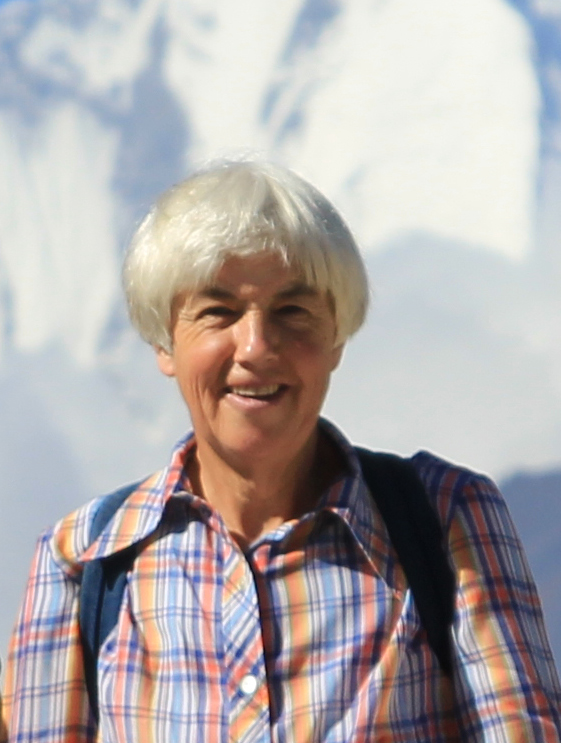 Zara Fleming is an art historian, exhibition curator and lecturer specialising in the art and culture of Buddhist countries. Initially based at the Victoria & Albert Museum, she has also worked with the Central Asian Department of Bonn University, the Orient Foundation and Asia House.

Bhutan: Walks and Festivals in the Land of the Thunder Dragon. Trip Comments:

‘Thank you for organising an excellent trip to the Himalayas. It was thoroughly enjoyable, friendly and well organised’.

‘Zara excelled in patient, clear explanations of what we were seeing and their historical, religious and political background’

‘It was a wonderful holiday. The memories of it will last a long long time. Thank you.’

‘The trip was without doubt one of the best organised trips I have ever been on and I congratulate you on being so efficient and your attention to every detail’.

‘The journey as a whole was both fascinating and moving beyond my hopes and expectations. The careful planning anticipated our needs and made for an enjoyable holiday. Thank you.’

‘As scholar and leader, Zara’s energy, enthusiasm and ability to convey knowledge were truly outstanding and Karma (local guide) and bus driver in Bhutan also exceptional’