Among Lakes and Mountains: North Macedonia and southeast Albania 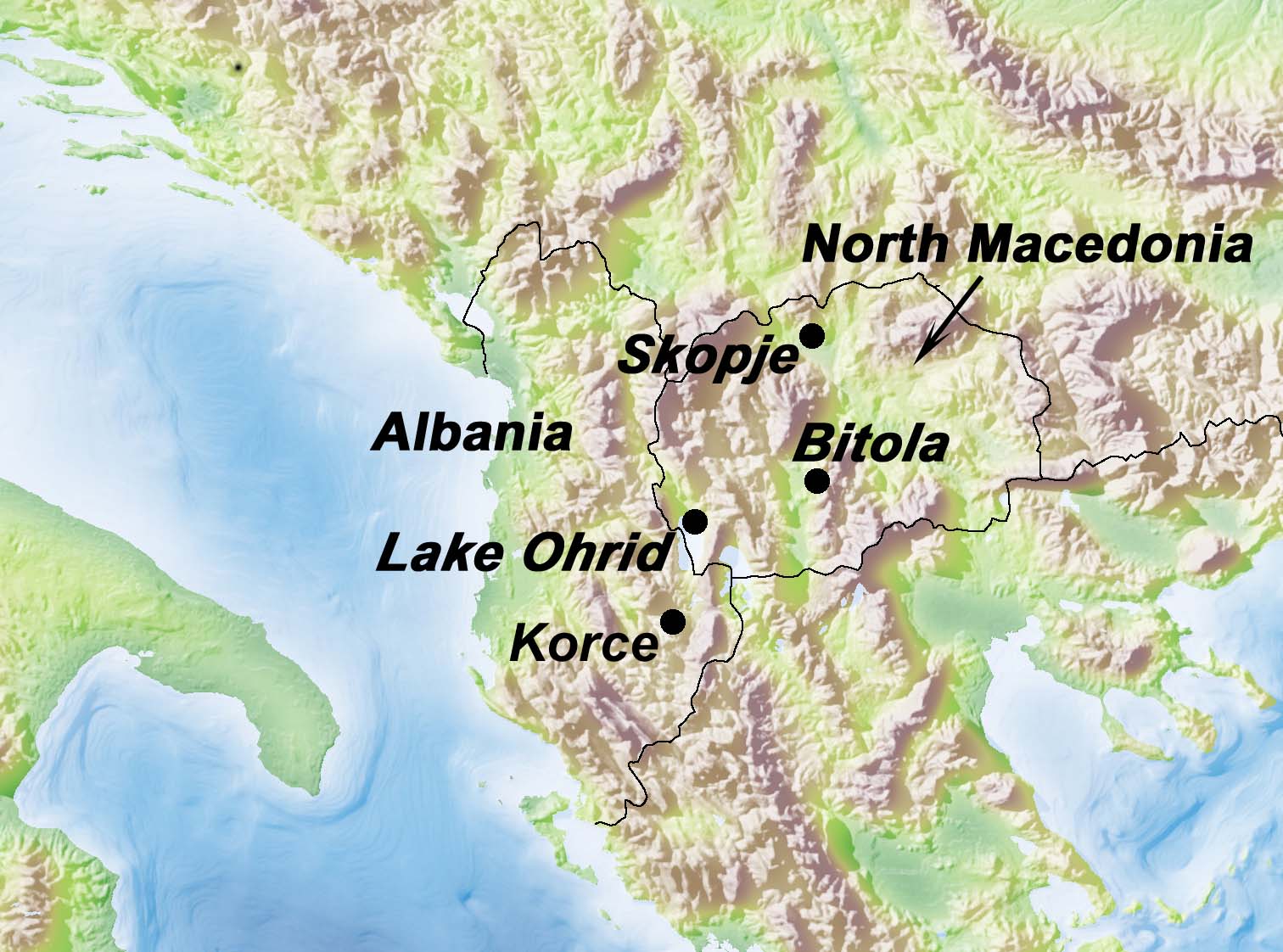 It is a curious incongruity, perhaps typical of the Balkans, that one of the oldest towns in Europe – Ohrid – should be in one of the youngest European states, the recently renamed Republic of North Macedonia. ‘The former Yugoslav Republic of Macedonia’ – as the United Nations referred to it during its admittance in 1993 – officially became the Republic of North Macedonia in February 2019, after settling a decades-old dispute with neighbouring Greece. The Greeks opposed the simpler name of ‘Macedonia,’ claiming it implied territorial aspirations over the northern Greek region of the same name. These issues have their roots in the Greek Civil War of the late 1940s, when the attempt to unite the northern and southern parts of Macedonia failed catastrophically. Resentment still lingers, but with the new name finally approved by both sides, the Republic of North Macedonia is now a NATO member and moving closer towards European Union membership.

Travelling through North Macedonia and southeast Albania, one is equally struck by an incredible feeling of remoteness and a sense of millennia of history. This is one of the least explored areas of Europe, dense with old-world culture, mountain chains, ancient villages, medieval churches, and some of the oldest and deepest lakes in Europe. This seemingly isolated region is a historical synapse connecting traditions and empires – Greek, Macedonian, Roman, Bulgarian, Byzantine, Ottoman – where the Occident and Orient have long found middle ground. It is a spectacularly beautiful part of Europe with sublime scenery and a typical eastern Balkan mix of cultures, rustic cuisine, delicious wines and very welcoming people.

The towns of Skopje, Korçë and Ohrid are ideally placed for exploring the many other nearby sites such as the archaeological remains of ancient Stobi and Heraclea, the tranquil lakeshore monastery of St Naum, and the mountainous Galičica National Park – bordering the western shore of the equally spectacular Lake Prespa.

Through Nirvana Romell’s talks and guidance, learn more of the region’s ancient, medieval and Ottoman past; its scholarly legacy (the first Slavic ‘university’ was established in Ohrid in the 9th century by Sts. Clement and Naum, the disciples of Sts Cyril and Methodius); and its role in European history.

This journey is open to the Alumni of Oxford and Cambridge Universities and their family and friends. Please note that Distant Horizons has sole responsibility for the operation of this tour. The participating University has no direct control over the operation of any tours. 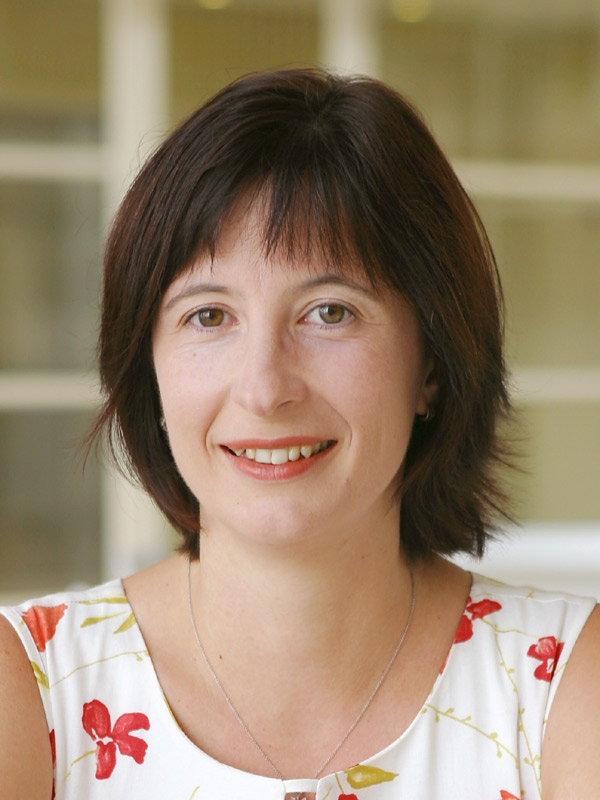 Nirvana Romell is an International lecturer in West European Art and Culture, she is a born and bred Dalmatian, coming from Dalmatia- the central coastal province of Croatia.With postgraduate degrees from the University of Zagreb (English Language and Literature / History of Art -Western Europe and the western Balkans). Her main areas of interest are the history of Western art, including Balkan art and culture. She also regularly researches, arranges and accompanies journeys to the western Balkans and related countries and she has just accompanied a very successful journey to Kosovo, Montenegro and Albania for the Alumni of Oxford and Cambridge Universities.

‘Nirvana was an excellent scholar, showing expert knowledge, the capacity to explain in an interesting way, a strong sense of humour and willingness to adapt to changing circumstances.’

‘We thoroughly enjoyed travelling to a region pretty much unknown to us with excellent planning and services and with the academic rigour, yet amusingly accessible day to day guidance of Nirvana Romell.’

‘All of the journeys [with Oxford University] were excellent, but the trip to Kosovo, Albania and Montenegro was outstanding. The party itself was wonderful and our accompanying expert, Mrs Nirvana Romell, was outstanding. The itinerary was excellent - Kosovo especially would have been extremely difficult to visit by oneself.’

‘Meals included in the trip had been specially selected by Nirvana – we enjoyed a wonderful variation of local specialities and of such a high standard.’

‘We were very impressed with the professionalism and dedication of Distant Horizons and their colleagues to give superb service with the personal touch that makes all the difference.’