‘Along the Golden Road from Samarkand. A Journey through Central Asia’ 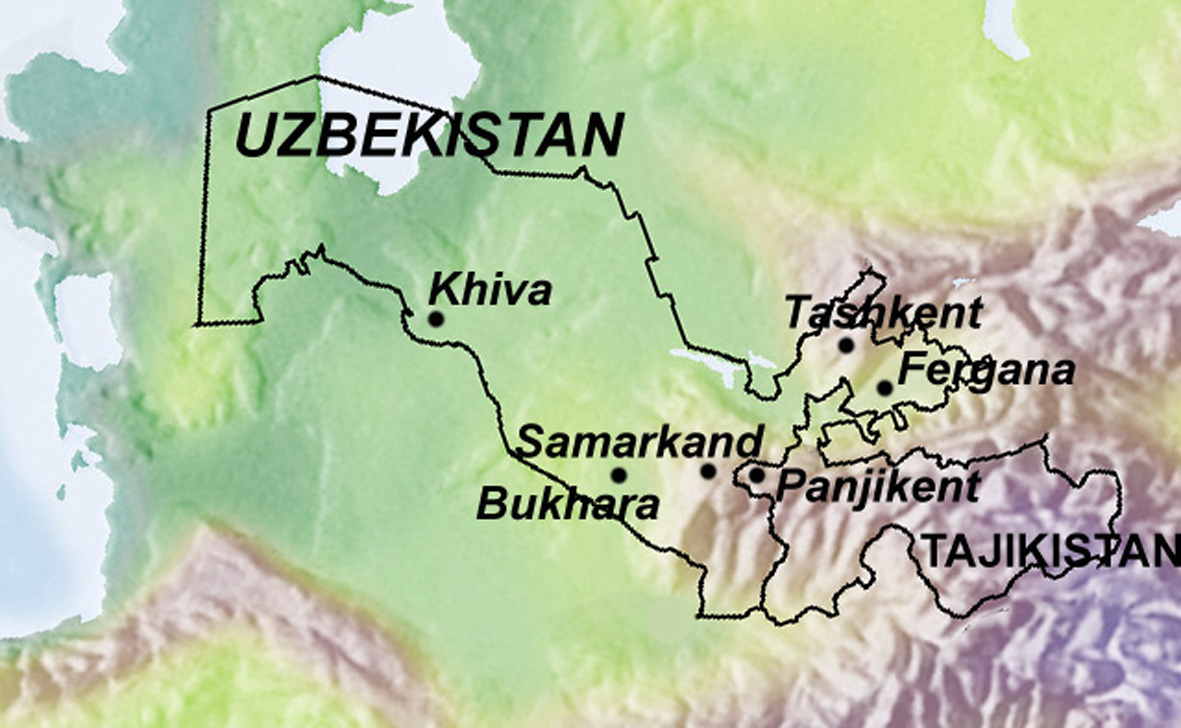 Originally caravanserais on the Golden Trade route across Central Asia, these fabled cities developed into thriving centres of commerce and culture. Under the ferocious medieval warriors Genghis Khan and then Tamerlane and their descendants they assumed inimitable power and splendour. These great cities were once so remote behind barriers of deserts and mountains that until the demise of the Soviet Union, it was almost impossible to visit them.

Fly to Tashkent the capital of Uzbekistan and continue onto the Fergana Valley which historically is the main Silk Route through Central Asia from Western China to Samarkand. The Valley is a fertile, populous and prosperous area though much of the surrounding country is mountains, steppe or desert. Visit the main cultural towns of Kokand, Margilan and Rishtan which are known for their exceptional crafts in silk and ceramics. From Fergana fly to Samarkand, chosen by Tamerlane as the capital of his great empire and he transformed it into the most beautiful city in Central Asia. New buildings rose out of the desert, built of mud brick, and faced with ceramic tiles in every imaginable shade of blue. Explore this remarkable city of soaring minarets and domes of glistening turquoise and cobalt blue. In the 14th century Samarkand’s observatory and mosques became intellectual gathering places for astronomers, poets, theologians and architects. The city contains some of the finest examples of Islamic art and many of its architectural styles became models for the rest of the Islamic world. Continue onto Bukhara which was an important staging post on the network of caravan trails which criss-crossed Central Asia. Although famous for its rugs, it was as ‘Divine Bukhara’ with its hundreds of mosques, madrasas and minarets that the British diplomat-poet, James Elroy Flecker and the Muslim world remembers it. Crooked alleys wind irregularly between the walls of clay-built houses and the men still wear colourful striped coats, knee high leather boots and patterned turbans.

From Bukhara, the party will cross the great Kyzl Kum desert and visit the marvellous city of Khiva, an ancient walled city. This is an open-air museum is more intact than either Samarkand or Bukhara. It is a maze of mosques, palaces, religious schools and homes, most of them enclosed within an area less than one mile square. Return to Tashkent for one last night before taking a direct flight back to London. 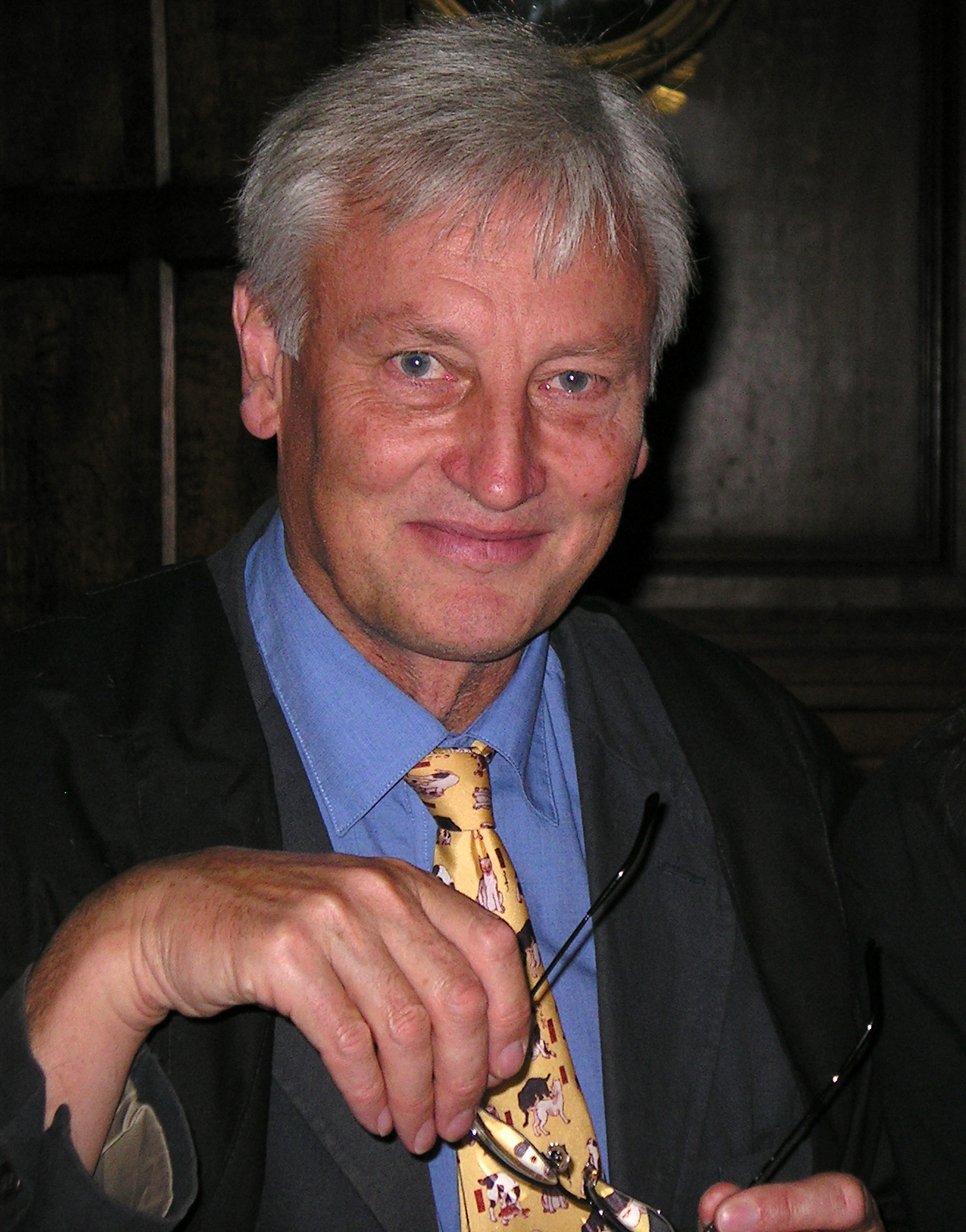 Professor Melville is a Fellow of Pembroke College, Cambridge and has recently retired as Director of Studies in Asian and Middle Eastern Studies. His special interest is the history of Central Asia, the Middle East and Iran especially the Mongol and Safavid periods (the 13th – 17th centuries) Since 2001, Professor Melville has accompanied seven several very successful Alumni journeys to Central Asia.

‘Along the Golden Road from Samarkand. A Journey through Central Asia’ . Trip Comments:

‘I have nothing but praise for every aspect of the trip… The cities we visited were utterly fascinating, allowing us to understand much about the history of the region and to appreciate many features of its architecture. This was our first taste of the Alumni Travel Programme, and it has certainly encouraged us to consider taking part in another trip.’

‘Professor Melville was an excellent lecturer and a charming travelling companion.’

‘I am just writing to say how delighted and impressed my wife and I were by our journey through Central Asia. We were very impressed by the evident thought which had gone into every detail, every location for meals, every picnic stop and every site visited.’

‘We were very impressed with the management of the journey both on the ground and with pre-departure support.’